Why It’s So Necessary To Detect And Destroy Mould 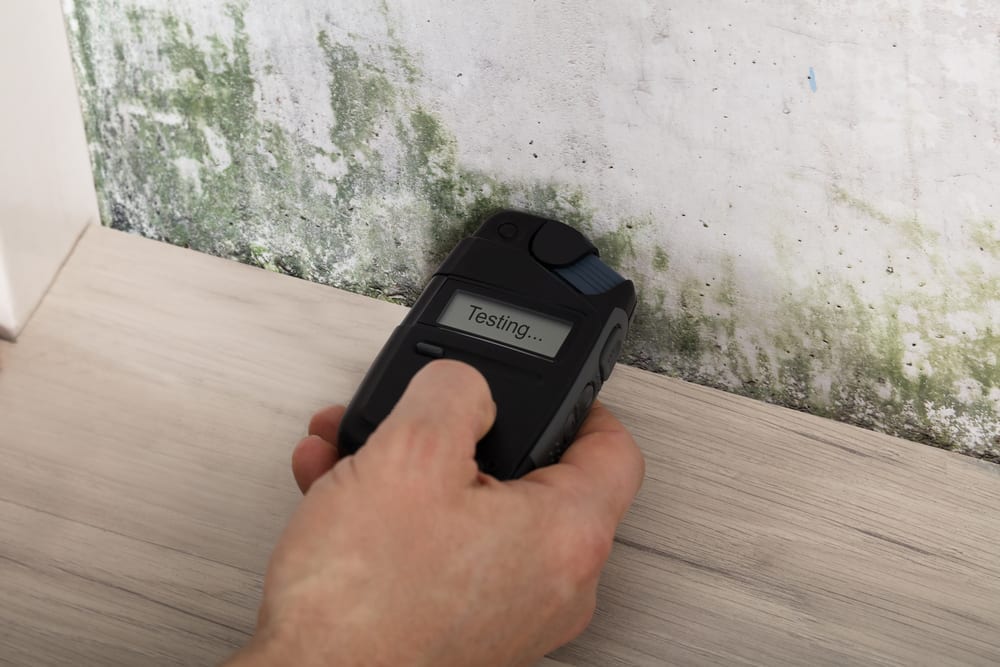 “Gross”, “nasty” and “disgusting” – these three words are often the first ones conjured up when thinking about mould and mildew. However, there’s a fourth word that doesn’t generally get the amount of recognition it deserves – “dangerous”. When mould is present in your home or office, it doesn’t just look bad, it also causes a harmful environment.

When mould spores enter the air, they have the potential to cause major irritations to our respiratory systems. Symptoms include difficulty breathing, sore throat, eye irritation, confusion, fatigue, sneezing, rashes, cough, congestion and many other flu-related symptoms. It’s vital to detect mould during the early stages of its development and destroy it immediately.

Prevention is the best method of eliminating mould.

Naturally, it would be best to stop mould from forming in the first place. To do so, it’s important to “understand the enemy”. As explained by CertainTeed.com, to prevent mould, you must be mindful of the conditions that are required for it to grow. They are air, water, food and a temperature between 41 and 104 degrees Fahrenheit (5 and 40 degrees Celcius).

“We think of a mould as four-legged stool that needs (those) four things to stay alive and thrive,” details the website, “Knock out any legs of that stool, and the stool falls. But because mould can feed on a variety of surfaces (wood, fabric, even wallpaper) it’s difficult to remove the food source. And controlling temperature and oxygen can be nearly impossible. As such, one of the best ways to fight mould is drying the area with proper ventilation.”

Why is ventilation so important for mould prevention?

Mould thrives in dark and damp areas. This is why it’s often found in the bathroom or in the basement. Consider how much ventilation the various parts of your basement get when they are used for storage – little to none. As well, the bathroom is a place where moisture can’t help but exist. This is why it’s so important to use the exhaust fan whenever you’re in there.

In addition, as a general rule, you should always crack the windows. Yes, even during the winter! Letting the fresh air from outside circulate with the stale air from inside is a great regular routine in the world of mould prevention.

“High levels of humidity and excess moisture are left trapped inside the home, overtime this will lead to condensation and the appearance of mould,” informs the U.K.’s EnviroVent, “Of course you can always open the windows to let fresh air circulate, but in the middle of a cold winter this defeats the object of preventing heat loss.”

What are the most effective ways to detect mould?

At Enviro-Works Inc., we specialize in detecting mould in a variety of ways. Our state-of-the-art laboratory services include detection of Mould In Air as well as through sampling bulk materials, using tapelifts and swabbing, also known as the Bulk/Tapelift/Swab methods.

Mould growth can be detected through analyzing small samples of bulk material via tapelift. By pressing the sticky side of the clear tape onto the suspected mould growth, the “tapelift” sample can be analyzed by direct microscopic examination. Building materials in hard to access areas can be swabbed. All samples can be cultured onto a broad spectrum media for incubation followed by colony count and genus identification.

For more information about our Mould Testing, please don’t hesitate to call us at 780-457-4652 or email us at info@enviro-works.com.