What Are The Dangers Of Toxic Mould? 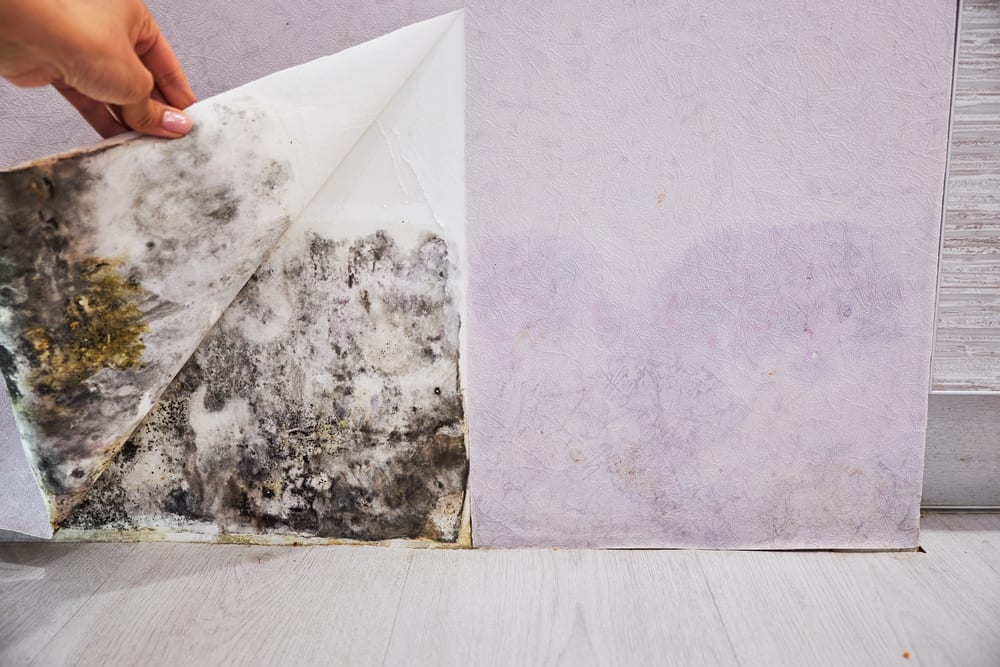 Most of us are very familiar with mould. We’ve seen it on food we’ve left in the fridge (or out of the fridge, for that matter) for far too long. We’ve seen it between the tiles of our shower walls. We’ve even seen in on our baseboards and other parts of the home where too much moisture has accumulated. Generally, we simply dispose of mouldy products or wipe mouldy areas clean. But is that enough to keep us safe?

In some cases, the presence of mould can lead to significant health complications. This is especially true when there is mould toxicity. It’s important to note that there is a difference between mould toxicity and a mould allergy. Let’s begin with the latter, shall we? A mould allergy, as you’re likely aware, is caused when mould spores impact a person’s sinuses and lungs.

What is mould toxicity and how can it affect our health?

“Mould toxicity is primarily caused by mycotoxins, which are basically poisons produced by mould,” explains Dr. Ann Shippy, an Austin, Texas-based functional-medicine doctor on Goop.com, “Mycotoxins can cause various symptoms at different levels of exposure…Mycotoxins can enter the body through the lungs, skin, or digestive tract. They can affect any system in the body.”

Dr. Shippy goes on to explain that some of the most common symptoms of mould toxicity found in her patients include insomnia, fatigue, hair loss and light sensitivity. Those are general symptoms. Neurologic symptoms including headaches and brain fog as well as musculoskeletal symptoms such as joint pain, muscle cramps and general weakness can also occur due to mould toxicity.

It can also impact brain function. As reported by the Amen Clinics website, a 2003 study by the Environmental Health Center-Dallas sought to uncover how toxic mould exposure affects the brain. After all 100 participants in the study were exposed to mould, every single one of them experienced nervous system challenges. “Brain SPECT imaging scans also identified abnormalities in a significant portion of the patients studied,” the site reports.

What can be done to prevent toxic mould from forming?

Paying close attention to all water sources in the home is an excellent start. Naturally, we have faucets in our kitchens and in our bathrooms. So, as you may have guessed, those two rooms are where mould is most likely to develop. But, keep in mind that you don’t need a faucet to have a mould-inducing water source. As Dr. Shippy reminds us, open or improperly sealed windows can allow rainfall to turn our flooring into havens for mould growth.

“I’ve often seen windows that have been installed with incorrect flashing so that water comes in when it rains, gets the drywall wet enough to grow mould, but not enough to see through the paint,” she details, “This can also happen with any exit to the outside, such as vents, chimneys, doors.” Dr. Shippy also encourages home owners to monitor their water lines to appliances, plumbing, AC drains, shower pans, carpeting, crawl spaces and basements for hidden mould.

What is the best way to detect mould?

At Enviro-Works Inc., we specialize in detecting mould in a variety of ways. Our state-of-the-art laboratory services include detection of Mould In Air as well as through sampling bulk materials, using tapelifts and swabbing, also known as the Bulk/Tapelift/Swab methods. For more information about our Mould Testing, please don’t hesitate to call us at 780-457-4652 or email us at info@enviro-works.com.