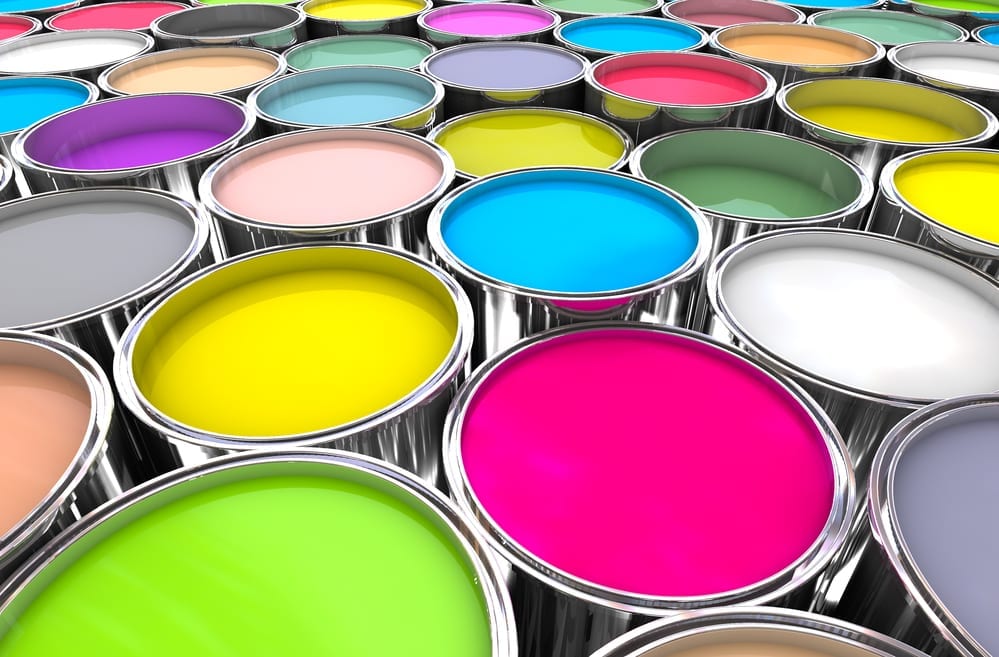 What steps did Canada take to ban lead products?

In his Global News report about lead-contaminated water in Flint, Michigan, Dr. Samit Gupta reveals that the biggest source of lead exposure in Canada was once gasoline. It was eliminated in 1990. This is why you’ll only find unleaded gas at the pumps. Lead paint, however, was banned in Canada back in 1960.

Dr. Gupta explains that, “in 2010 lead blood levels in Canadians were down 70 per cent compared to the late 1970s because of these measures (unfortunately, we don’t have Canadian data on blood levels in kids under six, which is the most vulnerable group).”

Why was lead ever used in paint if it is so dangerous?

As explained by Sarah Stone on TodayIFoundOut.com, different lead compounds were added to paint as pigments. They created specific colours depending on which compounds were used. “For example, lead (II) carbonate, known as white lead, makes the paint a white or cream colour and the use of lead tetroxide makes a bright red paint,” she details.

Stone also points out that, because lead is a heavy metal additive, it also decreases the amount of time that the paint takes to dry. This makes the paint both more durable and more moisture resistant. “This made lead-based paint ideal for use in homes, on metal exposed to the elements, and even children’s toys,” notes Stone.

How were lead’s dangers discovered?

David Rosner and Gerald Markowitz of The Atlantic maintain that, for far too long, lead paint was assumed to be harmless. “The lead pigment that lent colour and texture to the oil that formed its base made up as much as 70 percent of a can of paint,” they explain. However, the tendency of children to put things in their mouths caused numerous convulsions and deaths when lead paint chips were ingested.

The duo notes that the lead industry attempted to play off the poisonous qualities of its product by blaming negligent parenting on the many child deaths that came as a result of lead poisoning.

Back in the 1950s, “the industry wouldn’t remove all lead from their products. It fought every attempt at regulation,” detail Rosner and Markowitz, “Industry representatives threatened lawsuits against television stations such as CBS that aired popular shows like Highway Patrol in which the product was depicted as dangerous…All this despite records that show that the industry knew that their product was poisoning children.”

Is your home free of lead paint?

Enviro-Works Inc. provides testing for lead paint. We provide lead content analysis to parts per million (ppm) detection limits. Paint suspected of being lead-based can be submitted and analyzed by atomic absorption. Sample types include paint and tiles, air filters and surface dust wipes. For more information, please don’t hesitate to call us at 780-457-4652 or email us at info@enviro-works.com.