Test For Respirable Crystalline Silica With Our Accredited Lab 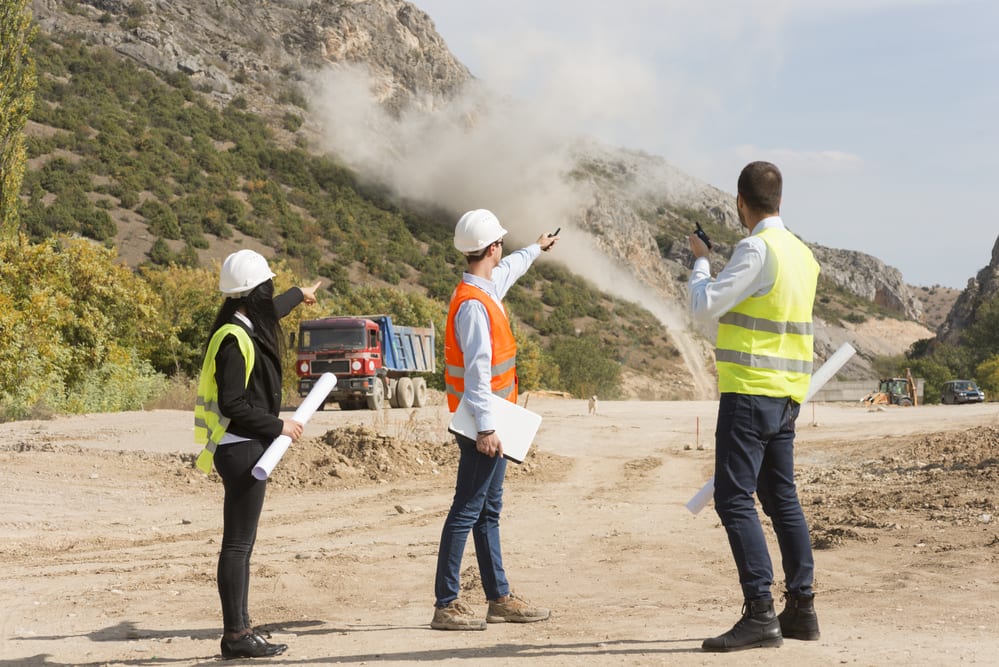 Enviro-Works Inc. is the only laboratory in western Canada to offer in-house respirable crystalline silica testing. It is also one of the only labs in North America to offer the low detection limits we provide for our clients. We’re very proud of the fact that our lab has both the Canadian version (CALA) and the American version (AIHA-LAP) of accreditation for silica analysis.

What is respirable crystalline silica?

Silica is one of the most common minerals in the earth’s crust. It can be found in soil, sand, silicone, granite and glass. There are two types of silica: crystalline and non-crystalline. Crystalline silica is of particular concern because it is a human lung carcinogen that can be contracted after only a few months of high exposure.

There are three forms of crystalline silica: cristobalite, tridymite and the most popular form, quartz. All three are classified as a “Group 1, carcinogen to humans.” Crystalline silica can be found in sand, gravel, clay, granite and several other forms of rock. When silica dust enters the lungs, it can cause the formation of scar tissue, reducing their ability to take in oxygen.

What makes the analysis of respirable crystalline silica so important?

As noted, exposure to respirable crystalline silica is extremely dangerous. It can cause numerous health problems including silicosis, lung cancer, chronic obstructive pulmonary disease and emphysema. These can all be fatal diseases.

“Silicosis is a disabling, irreversible, and sometimes fatal lung disease for which there is no cure,” reports the Canadian Centre for Occupational Health and Safety, “Since silicosis affects lung function, it makes you susceptible to lung infections such as tuberculosis. For smokers this is more hazardous, as smoking damages the lungs and adds to the damage caused by breathing silica dust.”

Over 2.2 million North Americans are exposed to silica at their work sites.

Many of these individuals work in industrial and construction fields. Construction workers are the most at risk of crystalline silica exposure. This is especially true if they work in the areas of abrasive blasting, mining, quarrying, bricklaying, demolition, stonecutting, rock drilling and tunnelling.

“CAREX Canada reports that approximately 380,000 Canadians are exposed to silica at work, primarily in the construction sector,” informs the CCOHS, “ According to 2011 cancer statistics from the Occupational Cancer Research Centre (OCRC)’s Burden of Occupational Cancer Study, 570 lung cancer cases (2.4% overall) were attributed to occupational exposure to crystalline silica in Canada.”

It is also regulated by other provincial occupational health and safety legislation across Canada and by the Occupational Safety and Health Administration (OSHA) in the United States.

For more information about the accredited respirable crystalline silica testing offered by Enviro-Works Inc., please don’t hesitate to give us a call at 780-457-4652. You may also email us at info@enviro-works.com.