Did Canada’s Ban On Asbestos Come Too Late? 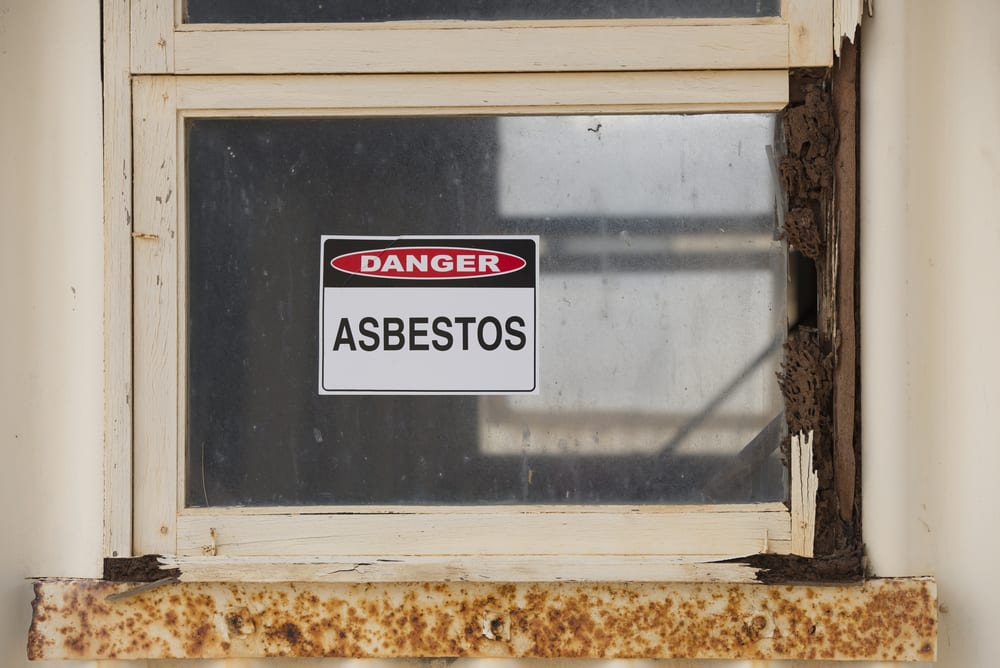 You’d think the asbestos ban was something to celebrate.

And, to be fair, it is. The toxic substance is Canada’s number one cause of workplace-related death. Asbestos was once a staple in the construction of office buildings and homes. However, inhaling its fibres is deadly. The material is now known as the cause of such fatal diseases as lung cancer, asbestosis and mesothelioma.

Now, while we’re glad that Canada has celebrated more than two years since its nationwide ban, it must be pointed out that the impact of asbestos will undoubtedly continue to impact Canadians for years to come. For far too many of us, the ban didn’t come soon enough. Great Britain, for example, banned asbestos back in 1999.

As reported by Laurie Kazan-Allen in the U.K.’s The Morning Star, August 24, 2019 marked the 20th anniversary of Britain’s ban. She reveals that, in spite of the two-decade old ban, asbestos continues to be the country’s worst-ever occupational epidemic – killing thousands of people every year. Mesothelioma, it should come as no surprise, remains a huge problem in Britain.

As Kazan-Allen explains, “the human cost of the asbestos industry’s profits are measured annually by the Health and Safety Executive which noted in July, 2019, that the number of deaths from the signature cancer caused by asbestos exposure, mesothelioma, were 2,595 (in 2016) and 2,523 (in 2017); when other asbestos-related deaths are added, the total of avoidable asbestos deaths per year were over 5,000.”

There is a fear, in Canada, that our nation’s asbestos ban came much too late.

Sadly, there is an anticipation of many more asbestos-related deaths in the years come. Just like our British counterparts, our country took far too long to recognize the health implications of using asbestos in our homes and offices.

Kazan-Allen points out that “the British legislation had come 100 years after a British Factory inspector had first warned of the ‘evil effects of asbestos dust,’ and decades too late for generations of workers whose lives had been sacrificed for the profits of asbestos companies such as Turner and Newall Ltd., the Cape Asbestos Co. Ltd. and others.”

Are you concerned about the presence of asbestos in your home? If so, it’s important to have your home inspected. Please don’t hesitate to contact Enviro-Works Inc. to learn about how we test for Bulk Asbestos. Give us a call at 780-457-4652 or email us at info@enviro-works.com.